When to Mount the Transponder

Transponders should be mounted when temperatures inside the car are 50-85 degrees Fahrenheit.

Where to Place the Transponder

Make sure the transponder is at least three inches away from any metal, tint, antennae or defroster. Also, avoid the black dots that may surround the rearview mirror. They can keep the transponder from being read accurately. 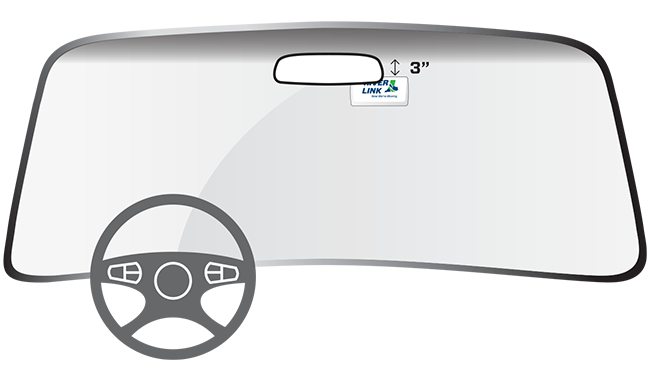 How to Apply the Transponder

Have Questions or Want Additional Information?